Heyo, 8BitF0x here.
Welcome to my second blog post, I’m going to be talking about basic life and stuff and a new indie video game you should try out.

Let’s begin with me talking about life, it’s currently 9/20/19 which means it’s the Area 51 raid. Let me tell you I was not expecting the raid to be that serious, but today on Twitter I found out that people were serious. Hell, the hashtag was even trending. This event was pretty big that more than 100+ people showed up and a music concert was playing there! I thought only 25-50 people would show up, but boy was I so wrong. The Switch Lite comes in yellow, gray, and turquoise. I’ll save the special edition for last. These magical things are pretty awesome. The colors really show the uniqueness of theses Switch Lites and the introduction to a D-Pad finally on a Nintendo Switch.

There are some Pro’s and Con’s with the Switch Lite, so let’s get to them. First off, the cons. The switch can only be used for handheld mode as it can’t connect to a dock for TV mode and it doesn’t have a kickstand for Tabletop mode. These are fine as it’s meant to be only portable. The “joy-con controllers” permanently attached to the Switch Lite doesn’t have HD Rumble included or an IR Motion Camera. That means the Switch Lite isn’t compatible for Nintendo Labo. The fact that there isn’t HD Rumble makes me sad just a bit. Second, the pros. The Switch Lite has a 5.1 inch screen, that sounds bad in theory but you’ll be getting a better screen as the pixels is still 720p on a tiny monitor. Picture this, 1080p on a 42 inch TV and picture 720p on a 5.1 inch screen. You can easily see the difference, now to be fair I haven’t seen the Switch Lite screen, but when I do I’ll let you guys know what I think of the screen. The weight of the Switch Lite is a approximating .61 lbs. That is really lite. Get it? Light, lite? With the smaller screen and the no need for HD Rumble, the battery will give you at least 3.0 to 7.0 hours of playtime and as said by Nintendo, “The battery life will depend on the games you play. For instance, the battery will last approximately 4 hours for The Legend of Zelda: Breath of the Wild”.

Finally what does the special edition of the Switch Lite look like? Wait no further. Actually do, you’ll have to scroll down to see the picture of the Switch. 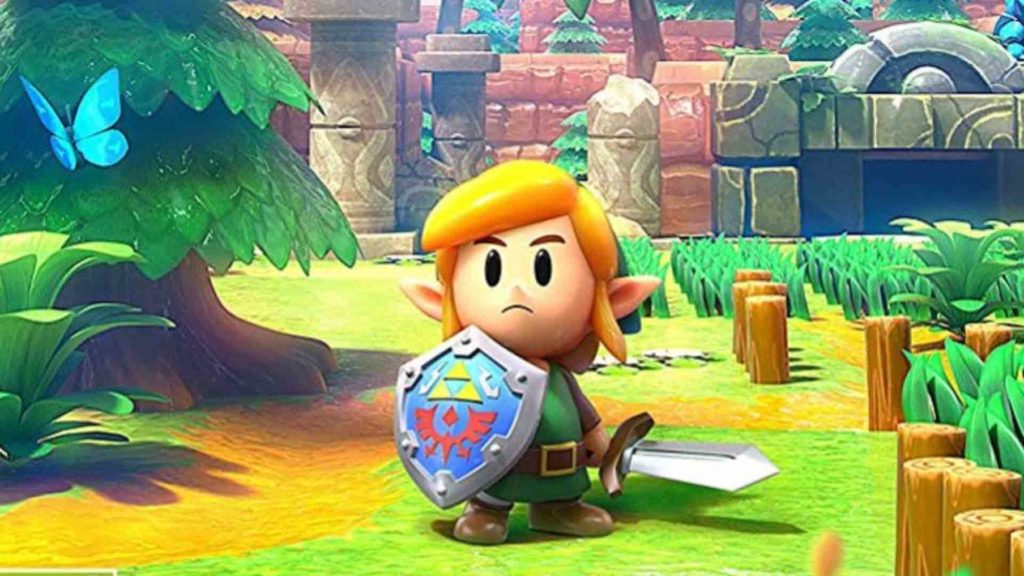 The Legend of Zelda: Link’s Awaking and the Untitled Goose Game has released today as well, I’ve have not played either of those games yet, but really excited to get to them once I get them.

Currently the Untitled Goose Game is on sale for $14.99, which is actually on sale and The Legend of Zelda: Link’s Awaking is currently on sale for $59.99.

I would like to point out that these are the prices I last checked on 9/20/2019 and will not be updated the blog to change the prices. 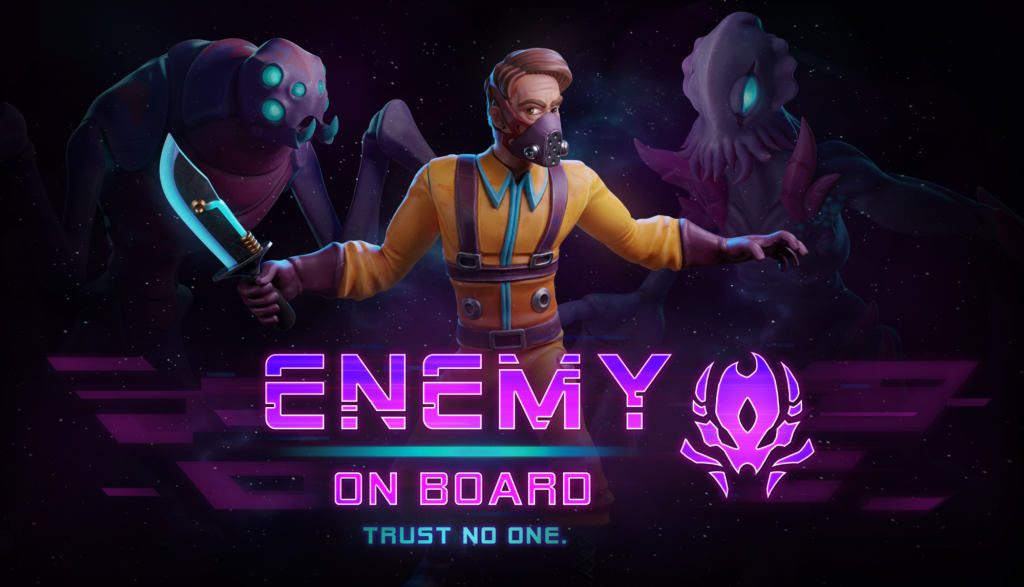 Being a crew member means your vulnerable to alien attacks. You and your four other crew members needs to work together to take down the two aliens hunting down to kill you. The catch? You don't know who your crew members are. You decide how to trust and who to not trust. Grab items and weapons scatter across the map and defeat the aliens before they defeat you.

Check out the announcement trailer

Currently the game is in an closed alpha state which means you’ll need to get in with a alpha key for steam. Good news is that they are preparing for their second batch of keys later on. The Discord server for EoB has tons of active members chatting and discussing about the game. There is daily playtests where you can earn the Commander role for the Discord if you get the most wins in that playtest.

Fun fact, I’ve already made three videos on Enemy on Board. It’s really that fun. You can check out those videos below this paragraph.

Oh, did I mention that the developers of Enemy on Board were working for the game company Riot Games? You know the company that made League of Legends?

Archives
Back to top button
Close